The Kids Are Alright 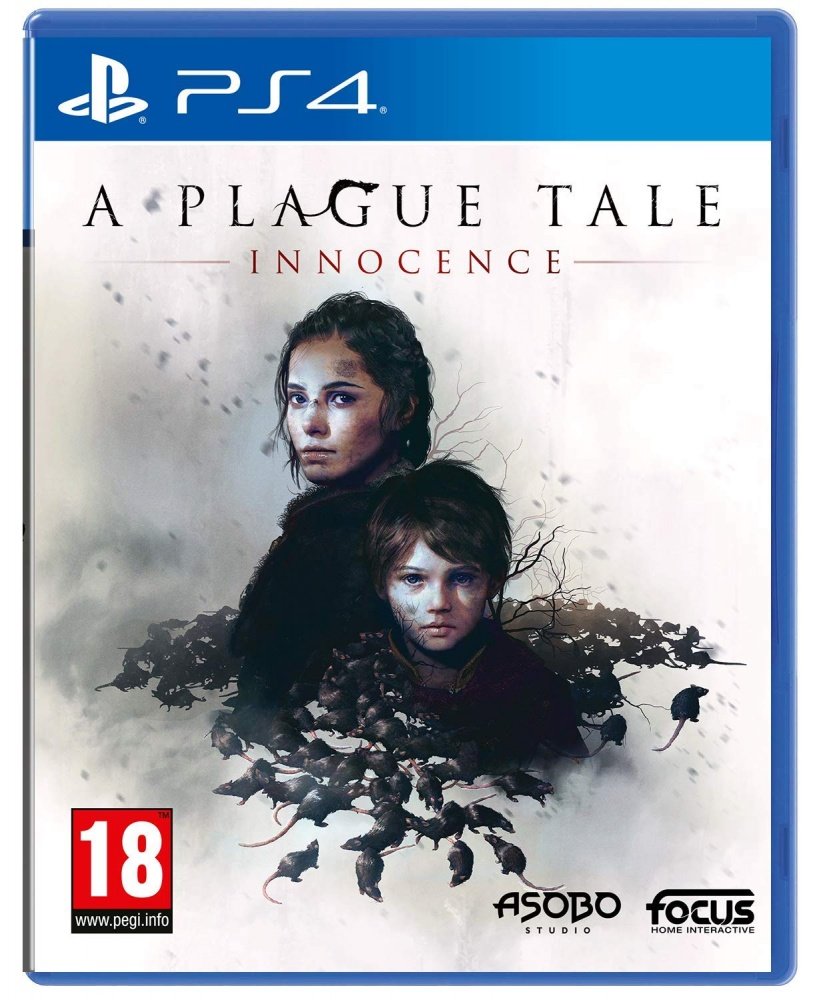 Asobo’s “A Plague Tale: Innocence” is a better game than it’s awkward klunky title might suggest.

It has a strong narrative that takes many interesting twists and turns.

It has a compelling central cast.

Interesting game mechanics – rather than “Action Adventure” genre I’d suggest it was more like Action Puzzle. There’s very little combat but most of the game’s simple mechanisms are well paced and well explored. I particularly liked the way you never felt under-skilled but new additions always added to one’s feeling of mastery as the game unfolded.

It looks amazing and like the game engine was developed in-house – it has wonderful anti-aliasing and a way of artfully guiding one’s focus that reminded me of Octopath Traveller but all grown up. One downside of the effect was that it did look in places like I was playing a 3D game and should have been wearing the correct glasses.

I found the controls a bit fiddly at times and even turning the camera feels like you’re in treacle but you get used to it.

The game does a great job making the rat swarms icky – which I’m sure was harder than it might seem.

What I did find jarring was how grown-up many of the game’s prepubescent characters seem to be. Maybe it’s because my own kids are developing a little slower – maybe it’s that the current times are inhibiting progress in ways that oldern-times did not. Maybe the kids in this game were all just early bloomers.

There was something about the line delivery that felt like the script had been run through a clumsy translation service – there was an unnatural remove about it but again its an element that grinds the pedantic gears initially but fades a little with time.