A Short Hike with a Long Impact 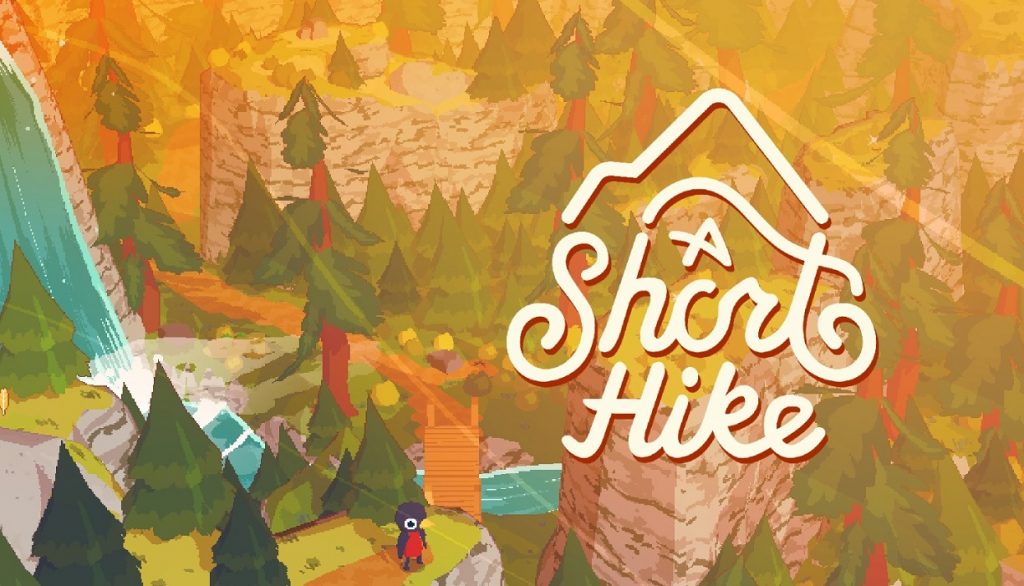 I had plopped “A Short Hike” on my “must keep an eye out for” list since it got some surprisingly glowing and misty-eyed reviews and crept into the “most overlooked games of 2019” type lists of some fairly austere organs. So I got quite excited when I saw it up-coming on the Epic Game Store’s weekly freebie list.

I had a spare moment (e.g I lost my job to the Novel Coronavirus) and gave a couple of hours of those moments to A Short Hike and quickly & completely fell in love with it.

This game has the fresh vibrant dialogue of A Night In The Woods, a well-crafted pixel world of lovely bright colours, a neat simple objective with no pressure or time-constraints and the most lovely pay-off at the nominal “end”.

I also think its worth heaping praise on the controls – for a simple platformer-ish the controls feel really nicely balanced. Running and turning has a gentle skid, jumping and flying feels duly exhilerating – helped in no small part by the wonderful musical score.

Being able to convey and maintain such well-defined characters in such a small amount of time that you care about thier lives is fine testament to the writing here.

The game world itself also deserves praise as its large enough to warrant continued post-credit exploration and clever enough in its conception that you’ll still be “oh I see, that bit connects or wraps around to that bit – yes of course!” much longer than I had expected to for a game of such modest ambition.

There’s also an utterly charming GDC talk about how that neat open world came together from the game’s creator Alex: