The Viral Clicker For Our Times 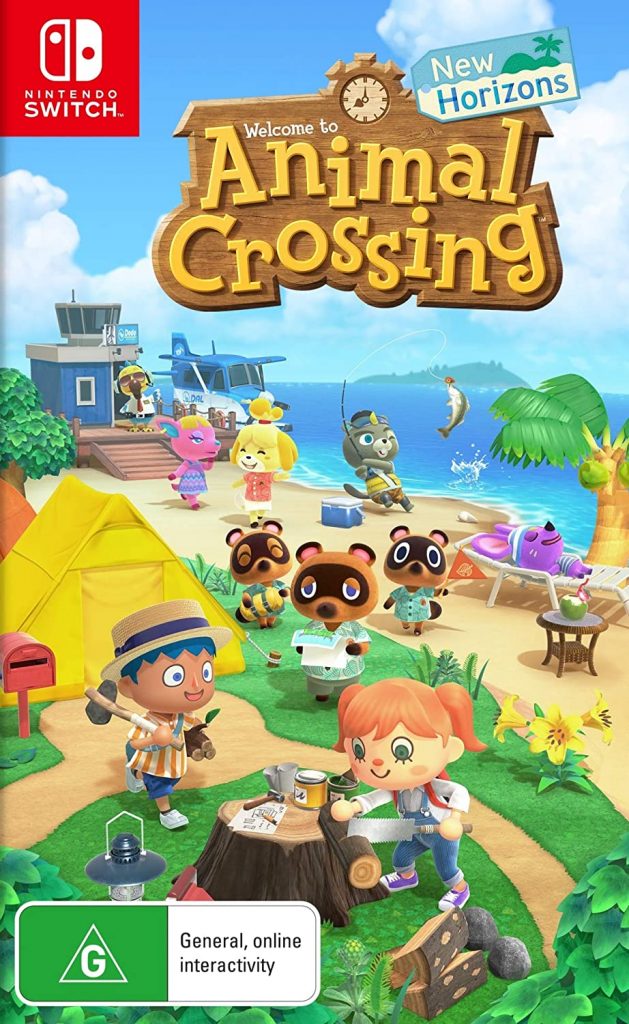 I enjoyed the build up the March 2020 release of Animal Crossing – not especially from my own expectations as I’d not played any of this game’s predecessors, and realistically its not my kind of game – you know how I love an ending – perversely looking forward to that credit roll and most of all: that moment when you can uninstall the game and make Hard Drive space for something else. But I very much enjoyed the bright optimism and indeed hope that was placed in the latest incarnation of the tamagotchi (which – tellingly – Auto-correct just suggested I might have meant “masochist”).

My early impressions about a week or two into Animal Crossing: New Horizons is that I fear my JoyCon buttons may not be able to take much more of this. You dig up a fossil – or if you’re anything like me you run round your island and maybe a Nook Island as well gathering up a sizeable swag of fossils – and you click to enter the Museum, you click to talk to Blathers the Owl who’s right at the entrance, his opening “hello how can I help you?” takes 3 or 4 clicks, offering him a fossil to look at another 4 clicks, listening to his reaction and explanation of what the fossil is and a usually repeated nugget of news about the animal it came from takes another 8 or 9 clicks, and then you’re back at the “have a look at the next fossil please” screen and you start all over again.

Worse is that you can press B again on most screens to marginally – marginally – boost the speed at which the text squeezes out – adding yet more clicks to each and every interaction with anyone.

If you’ve a light sleeping partner this rules out playing AC:NH in bed as the constant pip-pip of the A and B buttons will drive anyone not playing the game insane.

Another mistake I made early on was inviting my light-sleeping partner’s 6 year old daughter on to my island in the name of festive family fun. The first thing she did, before she even spoke to His Nookness was to run over to my house and steal every object I’d been foolish enough to place outside.

Coronavirus hoarding instincts develop fast in the young of the species it seems.

This dark underbelly of “Banksia Island” made me embrace the Cow Skull hat and Mouldy Dress combo that seemed a fitting response to the distopia in which I found myself. 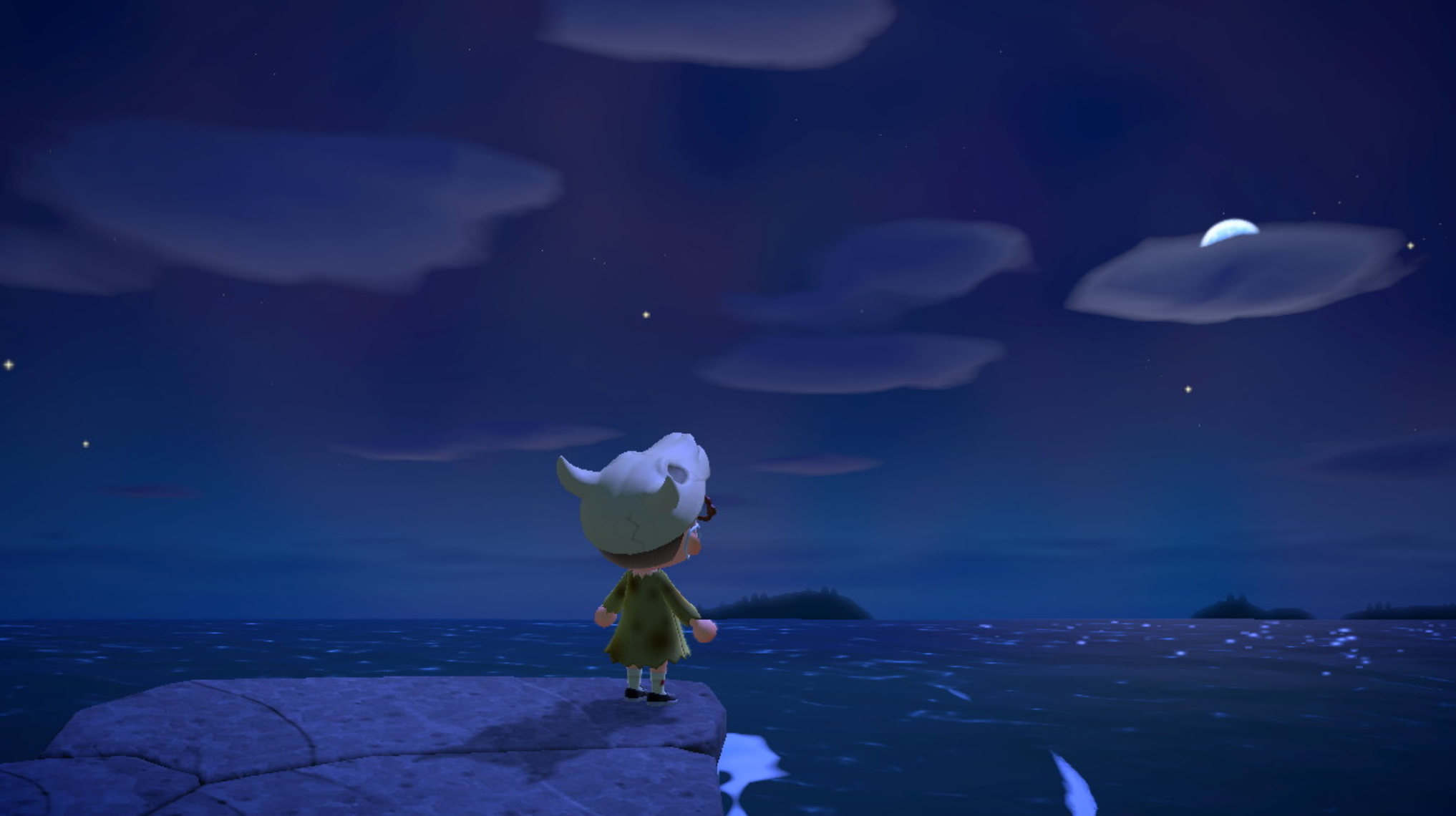 I wish ACNH no ill will but I do feel it is longer for me. I think the last “event” I noticed was the introduction of Swimming around the start of July.

There is a degree to which other games have taken its place – but also I think it just outwore its welcome. I got my island to 5 stars – I didn’t have Raymond but neither did I care – I hadn’t managed to get rid of that damn chicken despite leaving rotten turnips outside his place for like 4 months.

The little community I’d found on Reddit was nice and supportive and seemingly genuine and for that I am greatful.

I hear that the Biden Harris people – who for the sake of futurists who survived the wreckless vascilations of 2020 – are currently running for the US presidency – have just inserted themselves into the game and are freely offering yard signs. It’s an idea that’s as cute as it is unwelcome.

I’ve nothing against Jo & Kamela but part of the special and timely joy of ACNH was that it was the perfect escape from All That Kind of Thing.

But I have written elsewhere here about games without ends and how I have a general distrust of them.

“How do you know when you’ve reached the end?”

The answer is vague and it’s ephemeral but like that famous quote about pornography – you know it when you see it – and I feel like I’ve seen it with Animal Crossing New Horizons.