This month I have been mostly playing 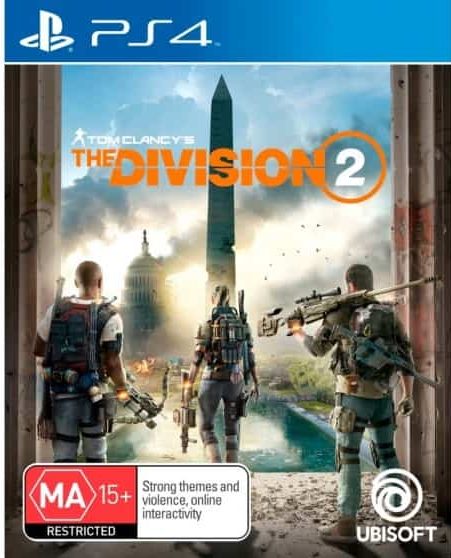 I’ve mostly been playing Division 2 and Beat Saber with a little naughty Assassin’s Creed Odyssey but towards the end of the month I made a start on Days Gone.

The Division 2 is giving me much the same pleasure as the original Division with just enough new and shiny to make it novel. As with most UbiSoft Open World games of recent vintage the story plays a fairly anaemic background role – a thin crust around the thick dough of the Game Loop – but its still pretty satisfying and progression seems to jog along at a pleasing clip.

I just recently got to level 30 and had done pretty much all of it solo. I have occasionally answered Calls for Assistance and hung around if the area was new or interesting or if the group felt good to be in but so far no full-on group chat.

I think its a decent testament to the game balance in Division 2 that a game so focussed on team/group play can be enjoyed sufficiently by those who choose to go solo. 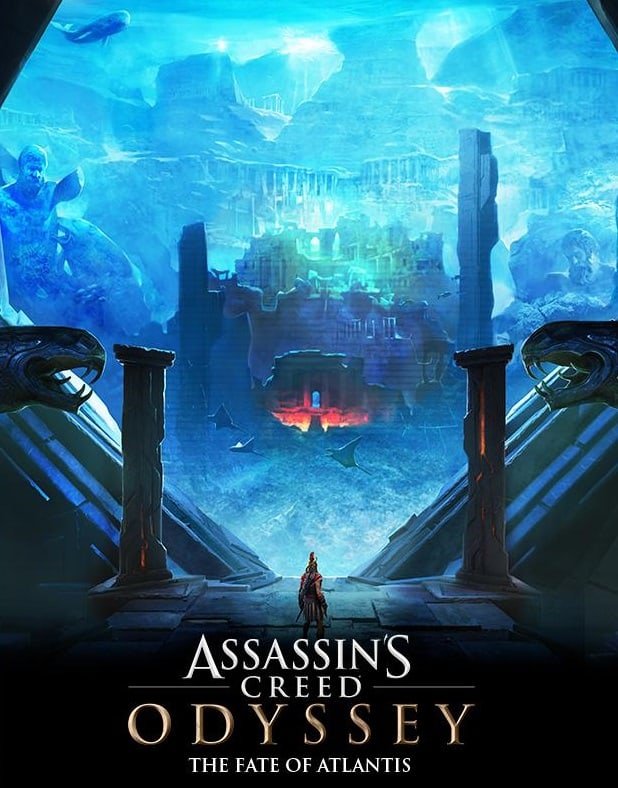 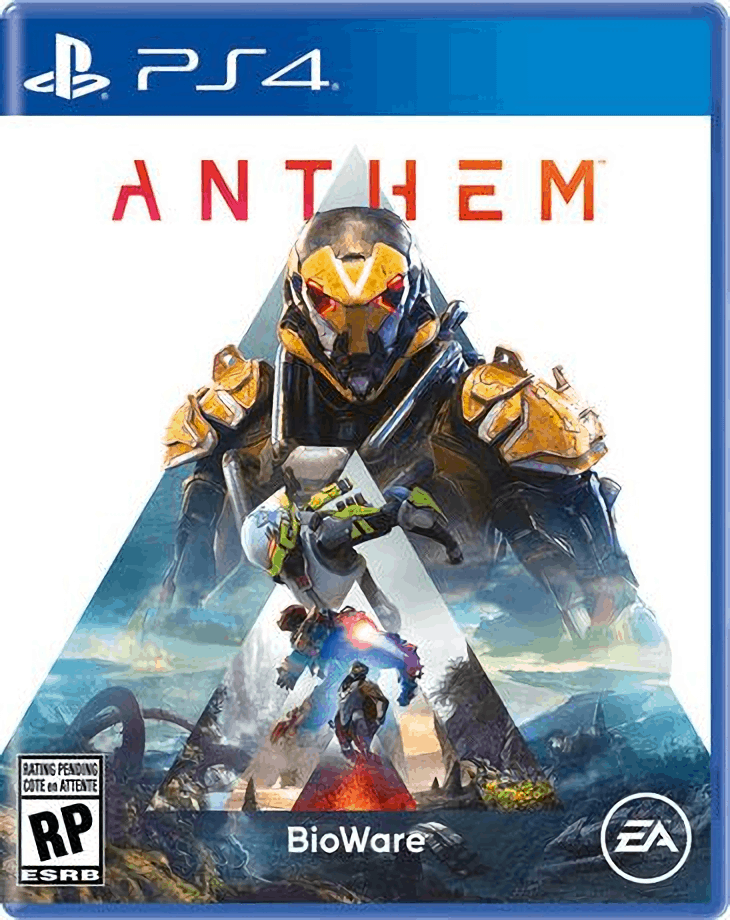 I’m not proud of it but I boosted my Kassandra to level 99 in Assassins Creed Odyssey using the Teabag XP hack – more out of curiosity than genuine deviance – I felt momentarily dirty but as penance I now have to deal with the fact that I don’t have enough resources to upgrade any of my gear so now I’m fighting level 99 foes with level 58 blades.

Great preparation for the Rise of Atlantis DLC – sigh.

I had intended to go through the additional story-lines and DLC, maybe steamed on Twitch and/or Youtube (thanks to ReStream)  – maybe this weekend..?

This high level character low level gear reminded me of that daft jank in Anthem where level 1 weapons were proven to be better than commensurate player level items in the later game. I still maintain that I had an ok time trundling up to level 30 in what is rapidly turning into the stand out raspberry of 2019 – this year’s Fallout ’76 if you will. You know it’s bad when you’re getting as much heat for your fixes as you do for your initial mistakes.

I haven’t been tempted to put the Anthem disc back in the machine since then – maybe I’ve been waiting for The Signals that all is well or that there’s actually more to play – but realistically it’s just that I’ve better things to do and better games to play. 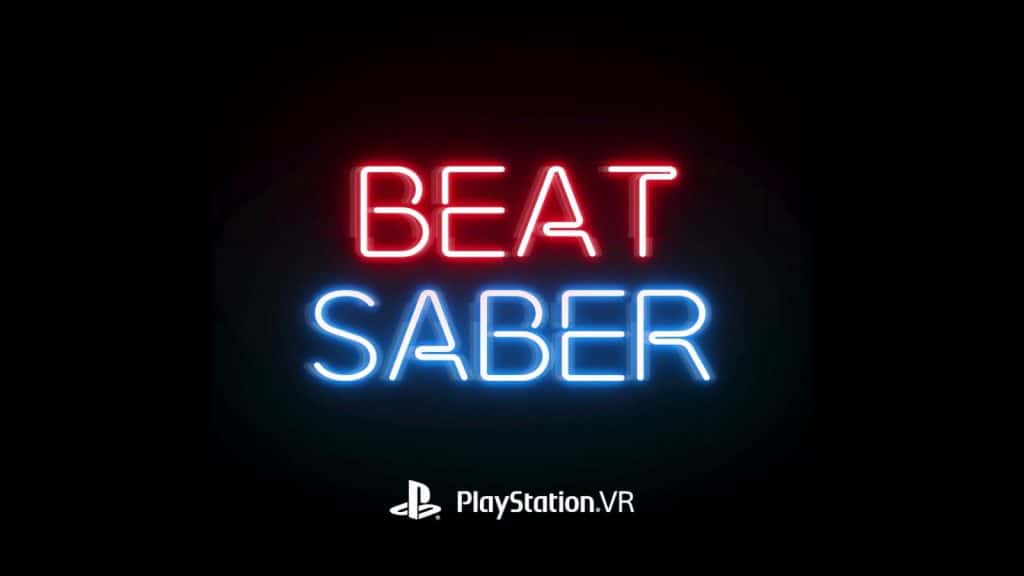 Beat Saber continues to be my go-to relax or “Shake out the Day” experience. I’m still a little frustrated by the limited play list available on the PS4 – true I’ve only acquired a couple of tracks from the Monstercat Pack and true if I play through most of the tracks I feel ok about I can be busy for a solid 45 mins. There are couple of tracks I just can’t go near because they hurt my delicate musical aesthetic but my aural church is a broad and accepting one in general. 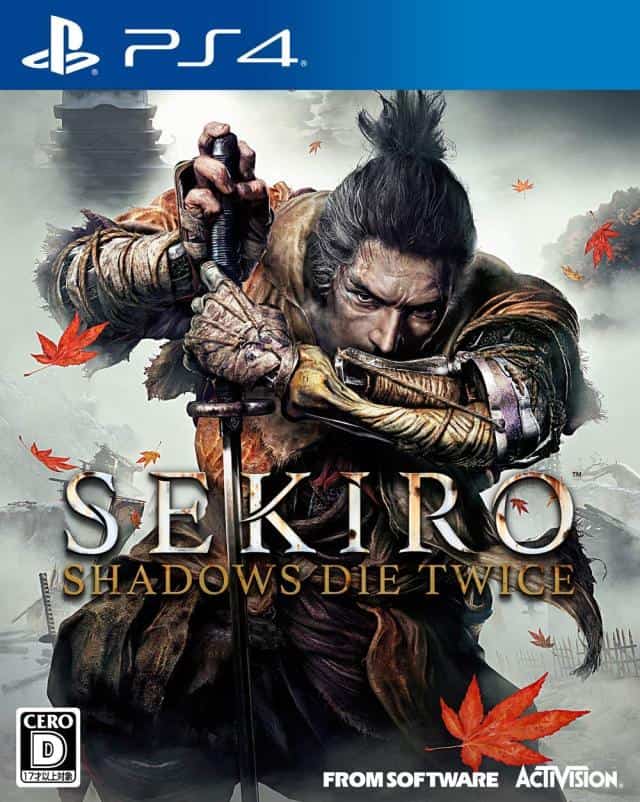 Sitting on my Still To Play shelf giving me the most decent excuse not to be buying new games are:

Giving me the Come Play Me eye – or indeed the Why Aren’t You Playing Me? eye – its often hard to tell.

There was so much hoop and holla about Cuphead when it came out on the PC – now its available for Console people – well Switch people anyway – its been patiently waiting for me to have some Switch time. I’ve had none. Blame the Division 2.

But still the most likely next cab off the rank will be this fellow: 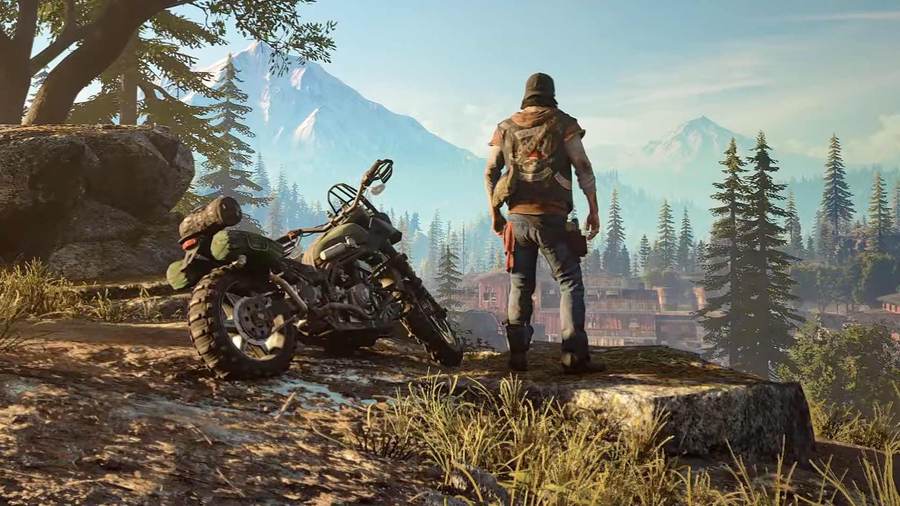 Getting our St Jean On – Days Gone on the PS4