Falling for The Guys 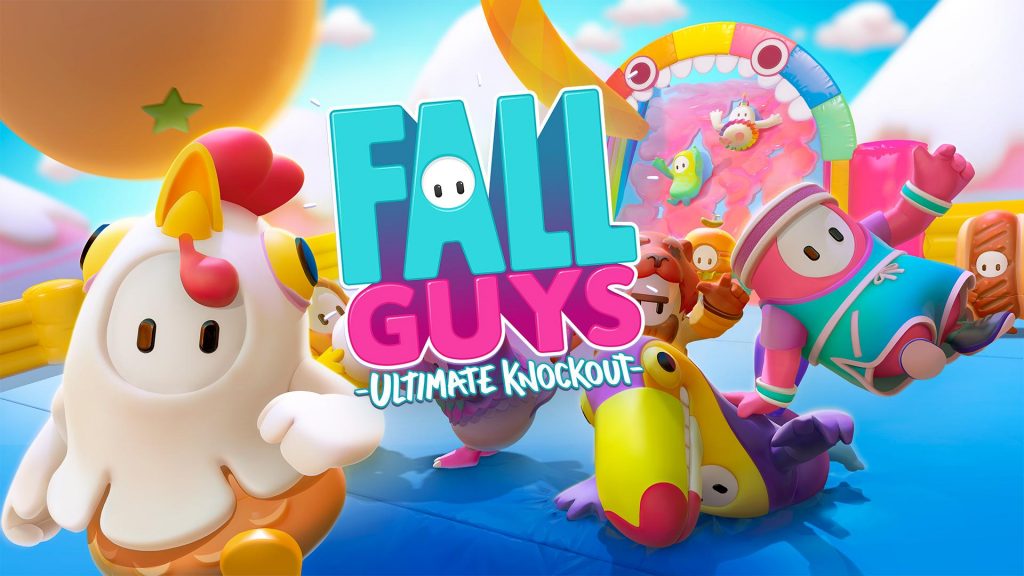 I had very little time to get excited about playing Fall Guys. I’d seen it foreshadowed on Twitter and tried like every other human on earth to get Steam or PS4 keys but even though they resorted to a live stream with new keys being random key numbers every 12 seconds.

I’d resigned myself to a Steam Pre-Order but then found out it was going to be PS-Plus and then knew it would be massive – like Rocket League massive.

So what’s the appeal?

So I’ve played and the kids have played. Is it amazing? Not entirely.

I’ve won a few times – on Hex-a-Gone and Jump for the Crown which were the first 2 final stages available – so I’m not useless – but I am also not overly crazy about the tight rotation of “courses” and very quickly lost the thrill of the very narrow music track selection and started beaming in my own music to retain some sanity.

So after a few weeks away playing Other Games we hopped back in to see what had changed and because we’d heard there were a couple of new stages.

The first thing we noticed is that everyone else is good now. It’s a far more genuinely competitive game now that there are videos about The Ideal Line through every stage.

While I’m sure this is a good sign for the game, it has frankly lowered its appeal for me as part of what was fun at the start was that winning was if not easy then certainly within reach. Now I’m not so sure.