Little snippety hot-takes on the games I’ve been playing 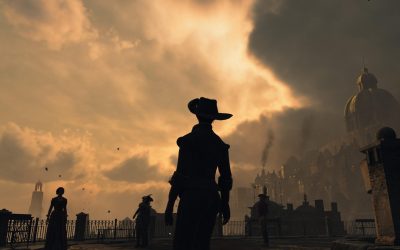 I hadn’t really been kindled by the central conceits of GreedFall – I think it came out while I was deep in Days Gone or Red Dead Redemption 2 Online at the time and by those standards it looked low budget and a bit too much like 3rd person Europa Universalis or something – yeah nah said I and I let it through to the keeper.

It’s very tempting to start any review of an Ubisoft game with ‘here we go again’ and while that may sound like a terrible slur, the Canadian game giant does rather ask for it. Assassin’s Creed: Valhalla looks like it uses exactly the same engine as all the Assassin’s Creed games since maybe Unity, and at this point I have to say the engine is starting to look distinctly Last-Gen. 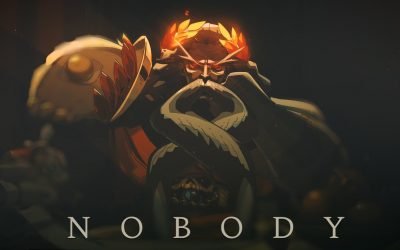 So about 6 or 7 hours in I noticed that Hades was playing subtle tricks on me. In most games like this, heck in most games, dying is a failure to be regretted and that the game will most likely punish you for. In Hades I’d come to realise that I was totally OK with it 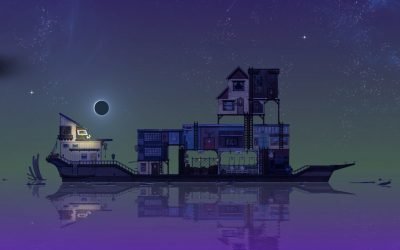 Spiritfarer as a game is a perfect antidote to much of the chaos and swearing and panic of many of the other games I’ve played in 2020. 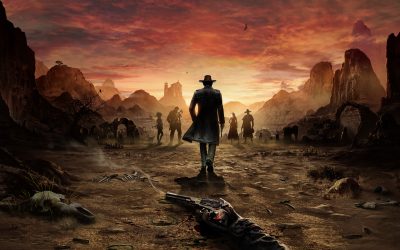 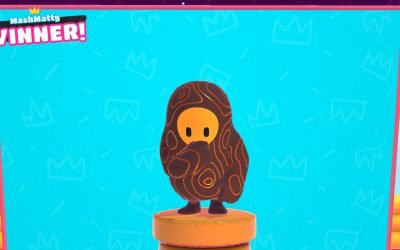 I had very little time to get excited about playing Fall Guys. I’d seen it foreshadowed on Twitter and tried like every other human on earth to get Steam or PS4 keys but even though they resorted to a live stream with new keys being random key numbers every 12 seconds. 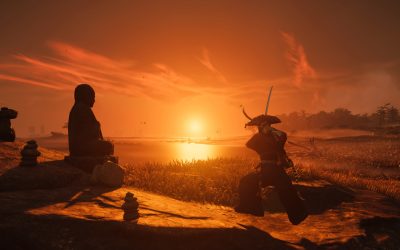 The Ghost of Tsushima

Ghost of Tsushima is not a particularly innovative game – it’s fairly standard open-world adventure fare with enemy camps, side quests, skill trees and so on – but there are a couple of little things that distinguish it from what might otherwise have just been Assassin’s Creed Samurai. 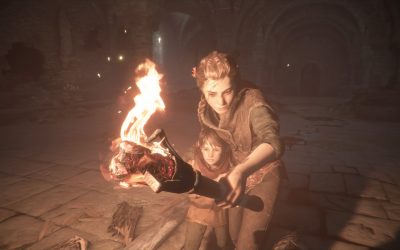 Asobo’s “A Plague Tale: Innocence” is a better game than it’s awkward klunky title might suggest.

The Last of Us Remastered

I worked out that I started playing The Last Of Us around July 2013 on my newly acquired PS3. I finally watched the credits roll for the first time yesterday on my PS4pro – nearly 7 years and nearly 3 consoles later. 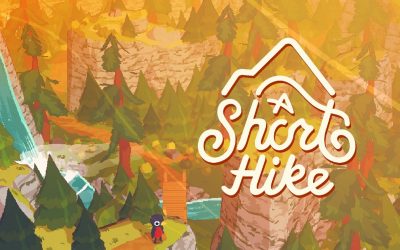 I had plopped “A Short Hike” on my “must keep an eye out for” list since it got some surprisingly glowing and misty-eyed reviews and crept into the “most overlooked games of 2019” type lists of some fairly austere organs. 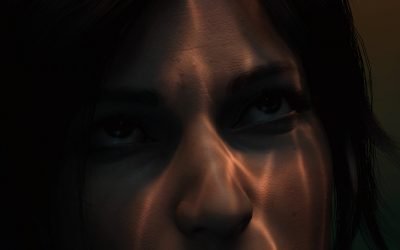 The Shadow of the Tomb Raider

A month or so ago I took advantage of a JB HiFi offer to pick up Shadow of the Tomb Raider for the princely sum of AU$9. I also paid an additional AU$9 to add the “definitive edition” content pack which was basically a bunch of DLC “challenge tombs”. 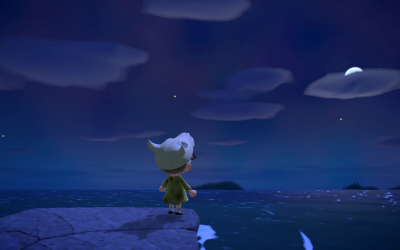 I enjoyed the build up the March 2020 release of Animal Crossing – not especially from my own expectations as I’d not played any of this game’s predecessors, but I very much enjoyed the bright optimism and indeed hope that was placed in the latest incarnation of the tamagotchi. 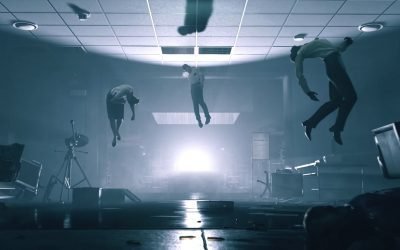 Control: Game DiaryControl - PS4 - Game Diary Firstly Control has boss sound - not a game to be played with crappy tinny tiny headphones - if you can risk the wrath of thy neighbour go the full subwoofer - you won't regret it. Aternatively a really good... 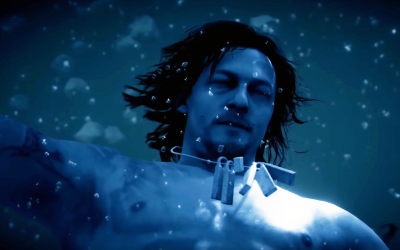 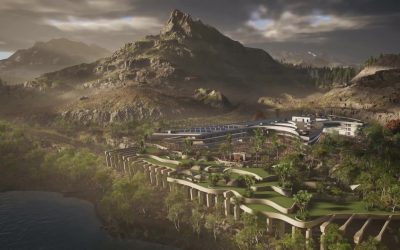 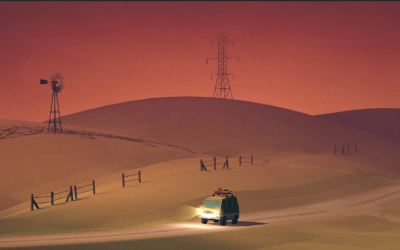 Overland is a great little game that sits where XCOM meet Hitman Go and Kentucky Route Zero runs into Death Road To Canada. 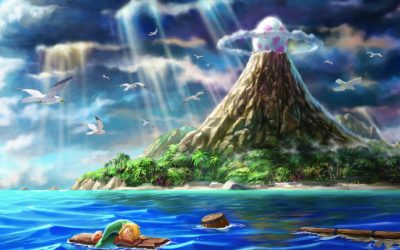 The Legend of Zelda: Link’s Awakening

It’s about time my Switch got some love and that love is coming in the form of a very loving recreation of the 1993 Game Boy classic The Legend of Zelda: Link’s Awakening. 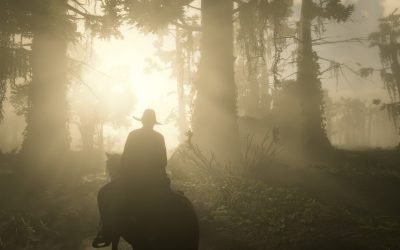 I’ve found myself back in the Red Dead Redemption 2 Online loop a bit since the Frontier Pursuits update – its given me something to do as a soloist which I’ve appreciated. 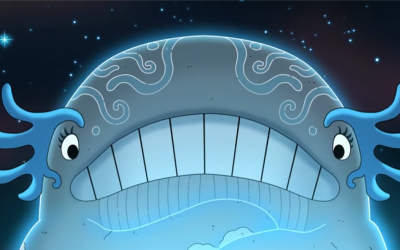 The Swords of Ditto – Mormo’s Curse

I am aware that having put so much time into Days Gone, all that gritty realism left me wanting something lighter in both tone and pallet. Where this left me was at the start of Swords of Ditto 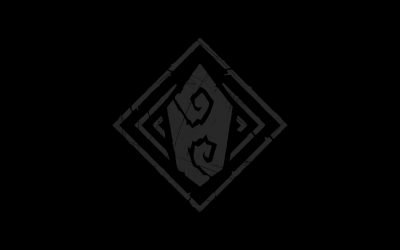 Remnant From The Ashes

Remnant from the Ashes is a great game – its fast, its very easy to understand what you’re doing and how to do it better, its a collection of nicely executed ideas presented simply.