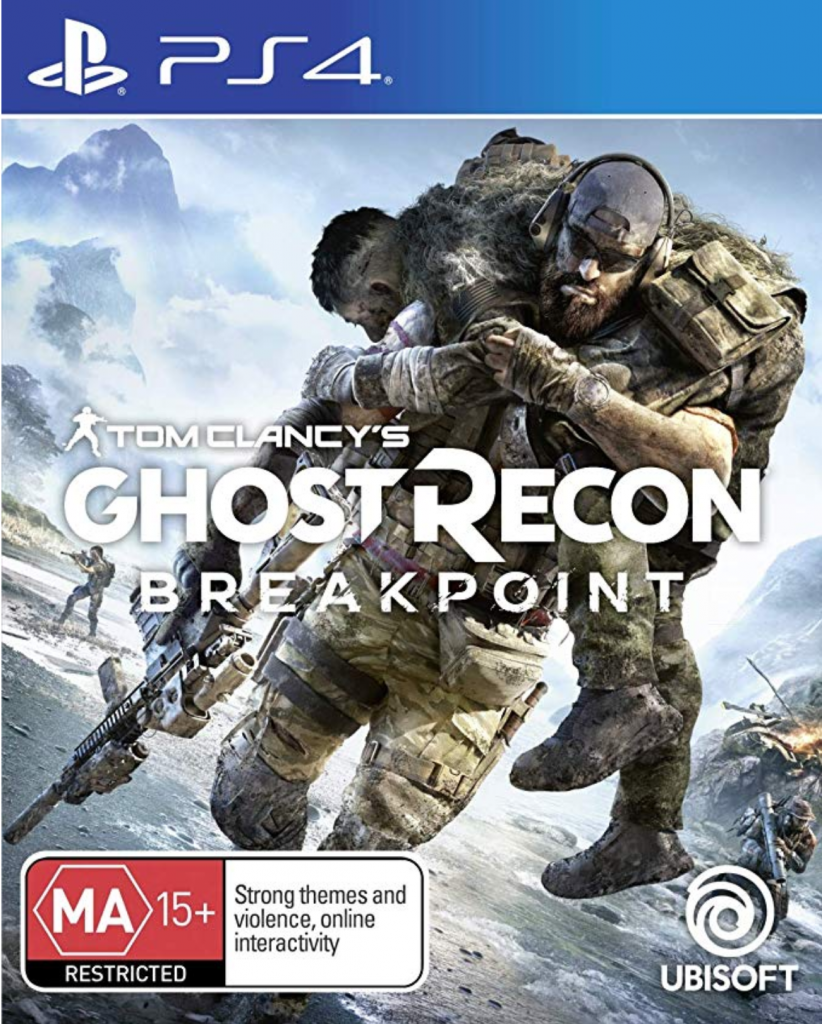 It was interesting to gauge where the critical consensus was at the release of this game – there was a fair amount of “Oh my god – Micro-transactions!”, and there was a fair amount of “eee gads – the jank!” and then the early froth seemed to give way to some more substantive opinions – some of which took issue with narrative problematics – most agreed it was a fine example of quantity over quality.

The thing with most of these games – the ever-less distinguishable Ubi-output.

One thing its worth pointing out about Ubisoft open world games – of The Ubisoft open world game in all its presentations – is that they/it are generally very good Podcast Games – they require little aural focus so you’re pretty much able to go about your business with something else in your ears without fear of missing anything.

This suits me just fine since I splashed out on SteelSeries Wireless Pro Headset which can cope with simultaneous connections to both the PS4 and my Phone via Bluetooth.

After probably 30 hours in the game I finally figured out how to do Sync Shot with the drones again – such a mainstay of the Wildlands game. I’m still not sure I feel stupid for not getting it or angry at the poor in-game explanations?

Another 30 hours in discovery – how to start upgrading weapons to Mk2 level – it just costs skill point but did I see that on the Skills page? No sir.

Found out that you could find yourself standing on a spot that’s about to catch fire and you won’t know it until your character arrives and says “Oh no this is going to blow up/catch fire” – of course without UnDo’s. Also we learned that folks who explode or die in an inferno can’t be revived, even if you spend many turns edging forward cautiously with fire extinguisher.

It occurs to me playing last night that rather than risk having a discarded team member – or even someone you befriend for the fuel in their hand – turn up later in the game with hot vengeance coursing through their veins, the game takes it easier on you if you just run the poor souls into the arms of our new alien overlords – a dead fellow is less likely to chase you down.There goes my “nobody dies” trophy…