The Ghost of Tsushima

Ghost of The Perfectly Timed Strike 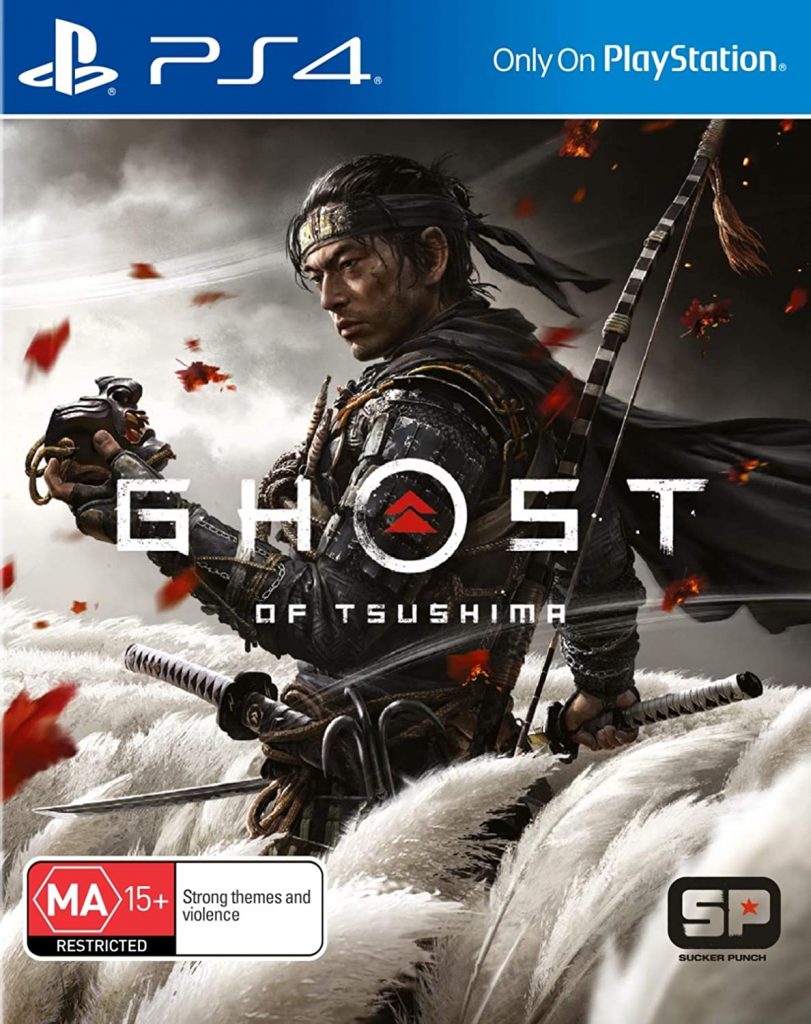 Ghost of Tsushima is not a particularly innovative game – it’s fairly standard open-world adventure fare with enemy camps, side quests, skill trees and so on – but there are a couple of little things that distinguish it from what might otherwise have just been Assassin’s Creed Samurai.

The neatest trick that developer Sucker Punch seem to have pulled off is that the game is almost constantly stunning to look at. Sure, it’s no graphical powerhouse – which was very extra-obvious to many folks coming straight to this game from The Last of Us Part 2 – and sure, the recent Assassin’s Creed releases have had their moments in Egypt and Greece – but Ghost of Tsushima features a day-night cycle that almost constantly presents itself as “Screen-Shot” worthy wherever you happen to be in it’s neatly contained island game world.

The game’s other Tent-Pole features – the Stand-Offs which provide a fun, occasionally tense pacing interlude, and what we’ll call The Natural Environment where foxes, birds and the wind help guide you around and help keep on-screen junk to a minimum – do a decent job of supporting the Ghost of Tsushima’s central conceits.

Where the game struggles is unfortunately in the central plot tension between Good Player Path/Bad Player Path.