The Last of Us Remastered

At Last Of Us 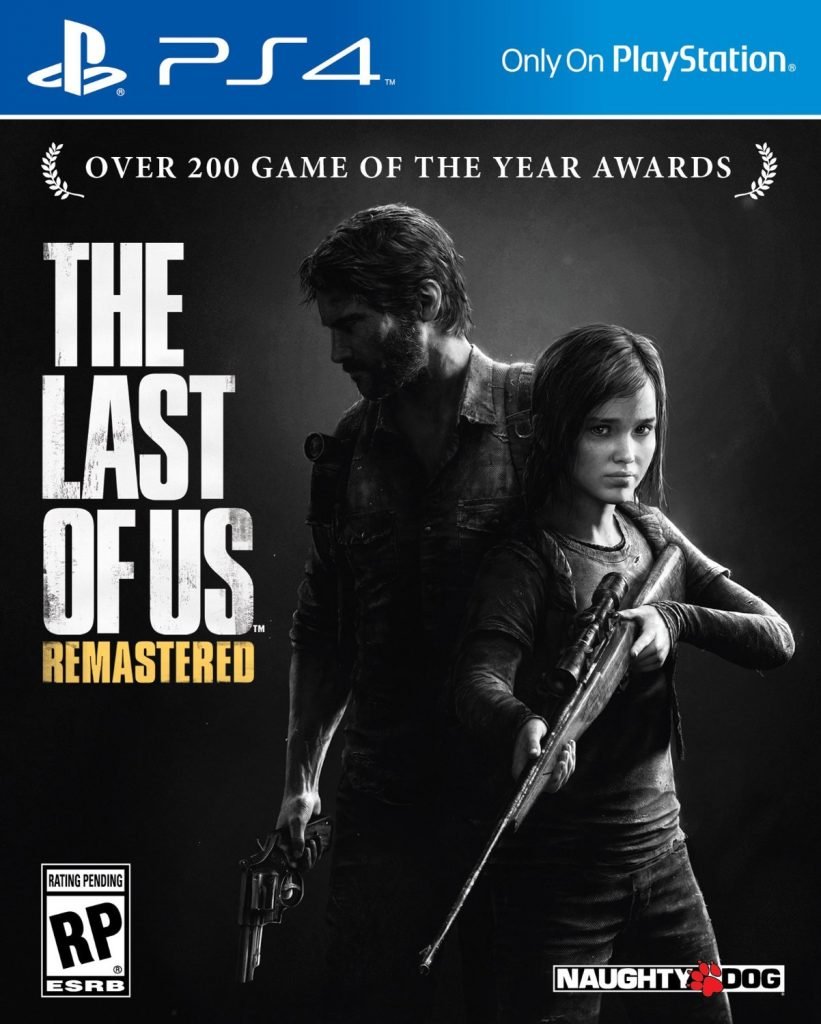 I just worked out that I started playing The Last Of Us around July 2013 on my newly acquired PS3. I finally watched the credits roll for the first time yesterday on my PS4pro – nearly 7 years and nearly 3 consoles later.

Firstly it was hard to go back to to the original on the PS3 once the Remastered and the PS4 was available.

It was mainly impatience – running into hard bits – but most critically I lost some game save data in the move from PS4 to PS4pro and felt I lacked the patience to be that far back and go again. Also the save put me back in the middle of a lumber yard fight as Ellie with very little ammo and you know how it can be trying to figure out control schemes after a gap of a year or so.

It was easier just to put it aside and focus on newer games.

But I was very pleased to have finally got the time to re-focus and push through the hard bit and get through the end of the game with a couple of weeks to go  before the launch of The Last of Us Part 2.

The overwhelming impression I was left with having finally finished this game was how mature modern game storytelling could be. The Last of Us could be frantic and and “Action-y”, shooty and race-y and all the other “gameplay” mainstays we’ve come to expect but it doesn’t feel like the point here like it does in so many other games – here the mechanics seem much more to serve the story and the overall experience is far richer for it.

I won’t deny that having waited – or procrastinated – so long to get through to the end, the famous sequences were a little less impactful but I’m still tremendously glad to have finally completed this game.