The Shadow of the Tomb Raider

Lara Croft and the Shadow of Emperialism 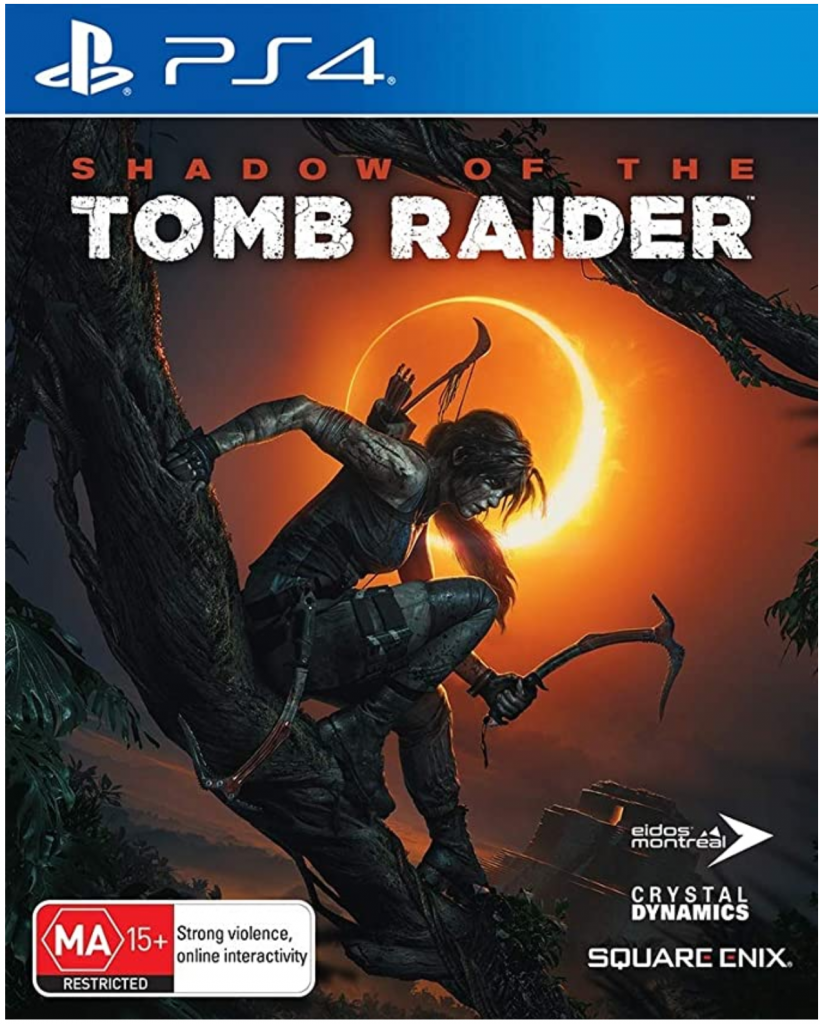 A month or so ago I took advantage of a JB HiFi offer to pick up Shadow of the Tomb Raider for the princely sum of AU$9. I also paid an additional AU$9 to add the “definitive edition” content pack which was basically a bunch of DLC “challenge tombs”.

I had recently finished cutting and uploading the last of our Death Stranding playlist and had intended to pick up Contro again but thought “Oh I’ll just pop SOTTR in to check it out. A week later I was pretty much done – main story and challenge tombs – and despite the hideously cringeworthy cultural inappropriate elements of the plot, the moment to moment gameplay was tremendously enjoyable – somewhere between Uncharted and I guess Assassin’s Creed Odyssey played as Kassandra?

Shadow of the Tomb Raider felt more “big action” oriented than 2016’s “Rise of the Tomb Raider” which I also have fond memories of. Shadow has big set pieces where you’re basically outrunning floods or storms or attack helicopters – its all very high action but really at very low risk – they’re basically Quick Time Events without the prompts – but they’re still fun enough.

We do have to talk about the narrative elements though. It’s truly ghastly. Basically Shadow of the Tomb Raider follows Lara Croft the white girl from great mansion-y privilege – and her “ethnic” side-kick Jonah – as she rocks up in a series of small impoverished South American villages, plundering both their homes and their temples and then pissing off their gods to the extent that great natural disasters then completely destroy those villages. She then presumes to essentially become their god for a bit before a late twist renders her ascension “unnecessary” and things return to normal – for her.

To say it’s tone deaf is underselling it completely.