The Swords of Ditto – Mormo’s Curse 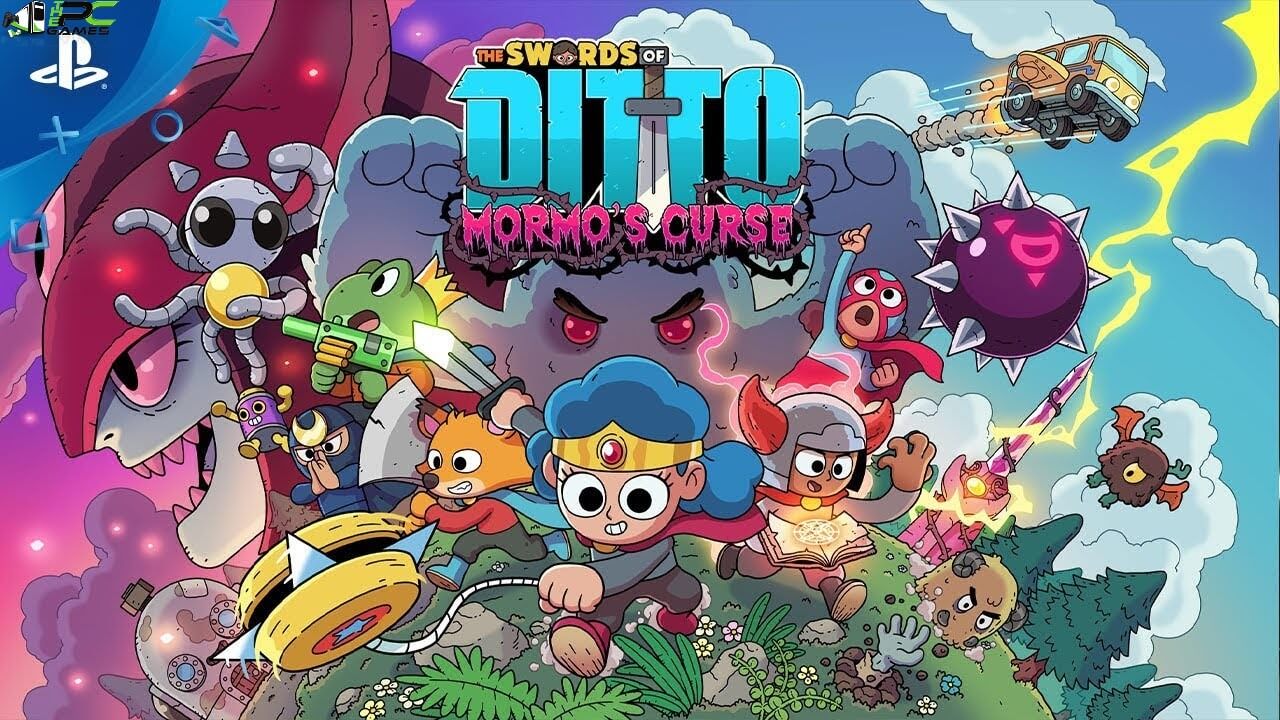 I am aware that having put so much time into Days Gone, all that gritty realism left me wanting something lighter in both tone and pallet. Where this left me was at the start of Swords of Ditto – Mormo’s Curse, with bright colours and a peppy kazoo jam.

It’s not a terribly original game and I got the impression that people’s main complaint with the game at release was that each run took ages and you lost too much for dying at the end of it.

So the Mormo’s Curse update which I think came out in May 2019 aimed to ease those grievances essentially reworking the game to make it more forgiving – gone was non-final stage permadeath, in came a denser more varied game-world.

I got through a [spoilers: unsuccessful] run on stream and I’m not ashamed to admit that I had a good time. The world is lovingly crafted and while I could see that the 6-day count down would have felt more oppressive previously its now just something it’s quite easy to literally wind the clock back on.

At the risk of indemnifying myself yet again – I do intend to keep going with The Swords of Ditto.